Are you one of the many users who visibly groan when you are try to show a YouTube video to a friend, but an unskippable ad pops up? Perhaps, it is time for you to rejoice. In an official statement, Google explained that it aims to provide a more balanced advertising experience for it’s consumers. “As part of that, we’ve decided to stop supporting 30-second unskippable ads as of 2018 and focus instead on formats that work well for both users and advertisers,” said a Google spokesman. However, ads shorter than 30-seconds, including the 20-second spots, can be made unskippable.

Back in April 2016, the Google owned company introduced the six-second unskippable advertisement format, which was supposed to be the cash cow for its platform. This announcement makes it clear that Google is focused on promoting this format more heavily in 2017. The company justifies the short ads (which cannot be skipped, unlike longer spots) by pointing to research showing that 50 percent of 18 to 49-year-olds turn to mobile as their first option for consuming video — and keep in mind a large portion of that is music.

These are quite annoying

Experts say that this move is a logical one, and was expected from Google. Consumers obviously do not like unskippable ads, but there needs to be a middle ground that needs to reached here. The  company has told reporters today that it is working on ways advertisters can connect to their audience in a more immersive and unobtrusive way.

Advertisers might not be happy with this move, but since Google has said that something else is coming, they will probably keep a close eye on recent developments. Given the competition faced by Google from platforms like Facebook Videos, Google is doing this with a mind on keeping their audience inside the YouTube platform.

It is well known that video is right at the core of Facebook’s roadmap. Facebook recently launched Facebook Live, which has been quite popular. Their video offering is becoming more diversified every day, and is attracting brands and causing YouTube to worry about losing revenue.

The change is not expected to take place until at least 2018 so we still have quite a while to go. Now if only it’ll also kill unskippable ads that appear in the middle of long videos. But we will probably have to wait and see. 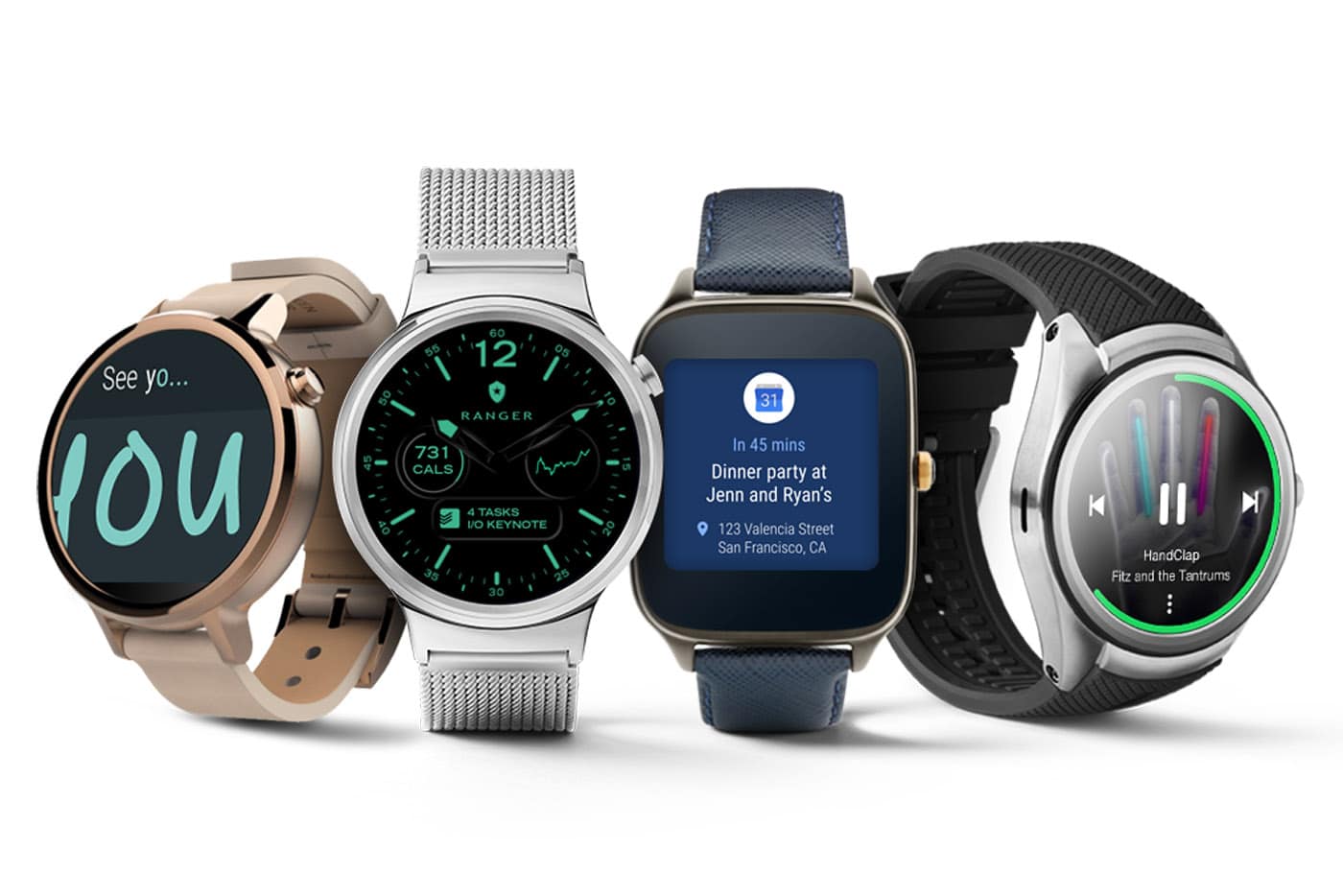 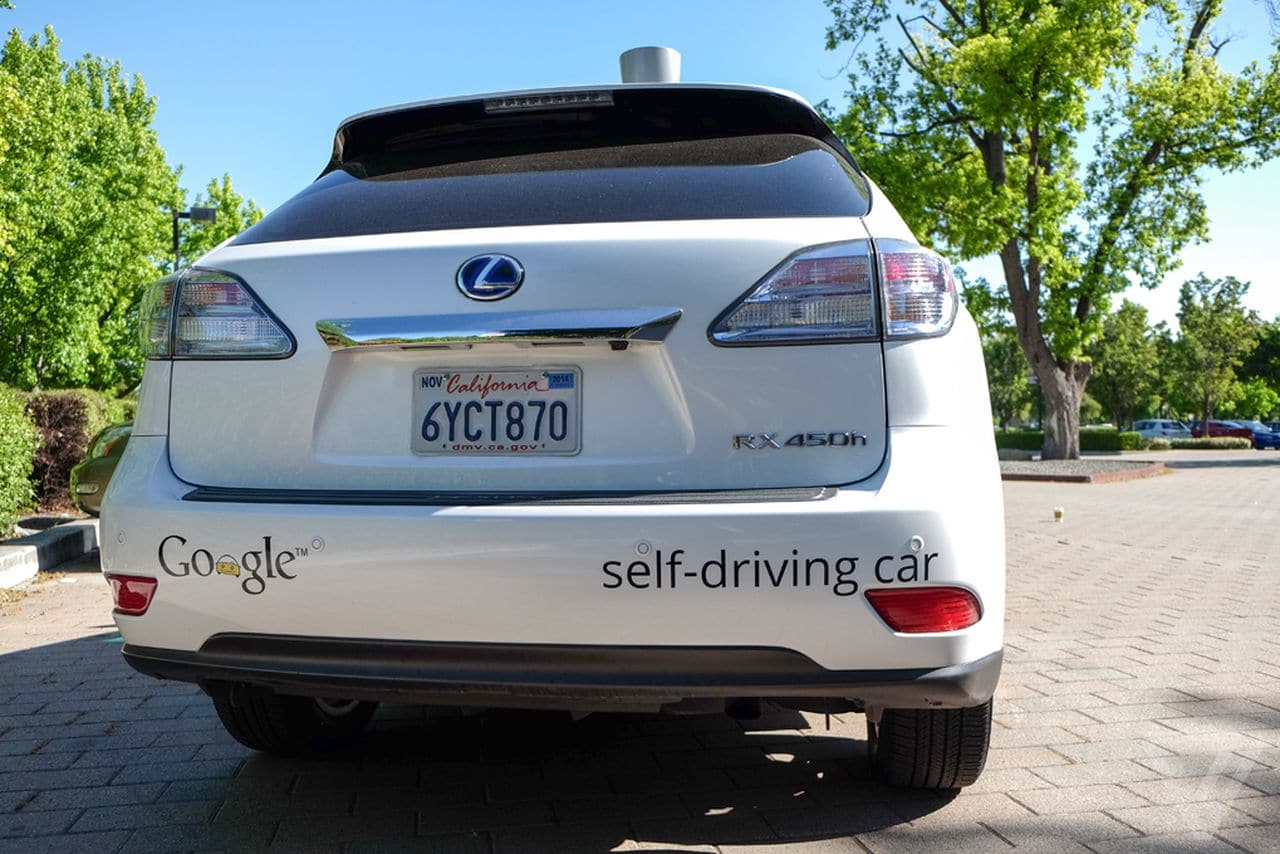 Google self driving car crashes into a bus
Read More
114 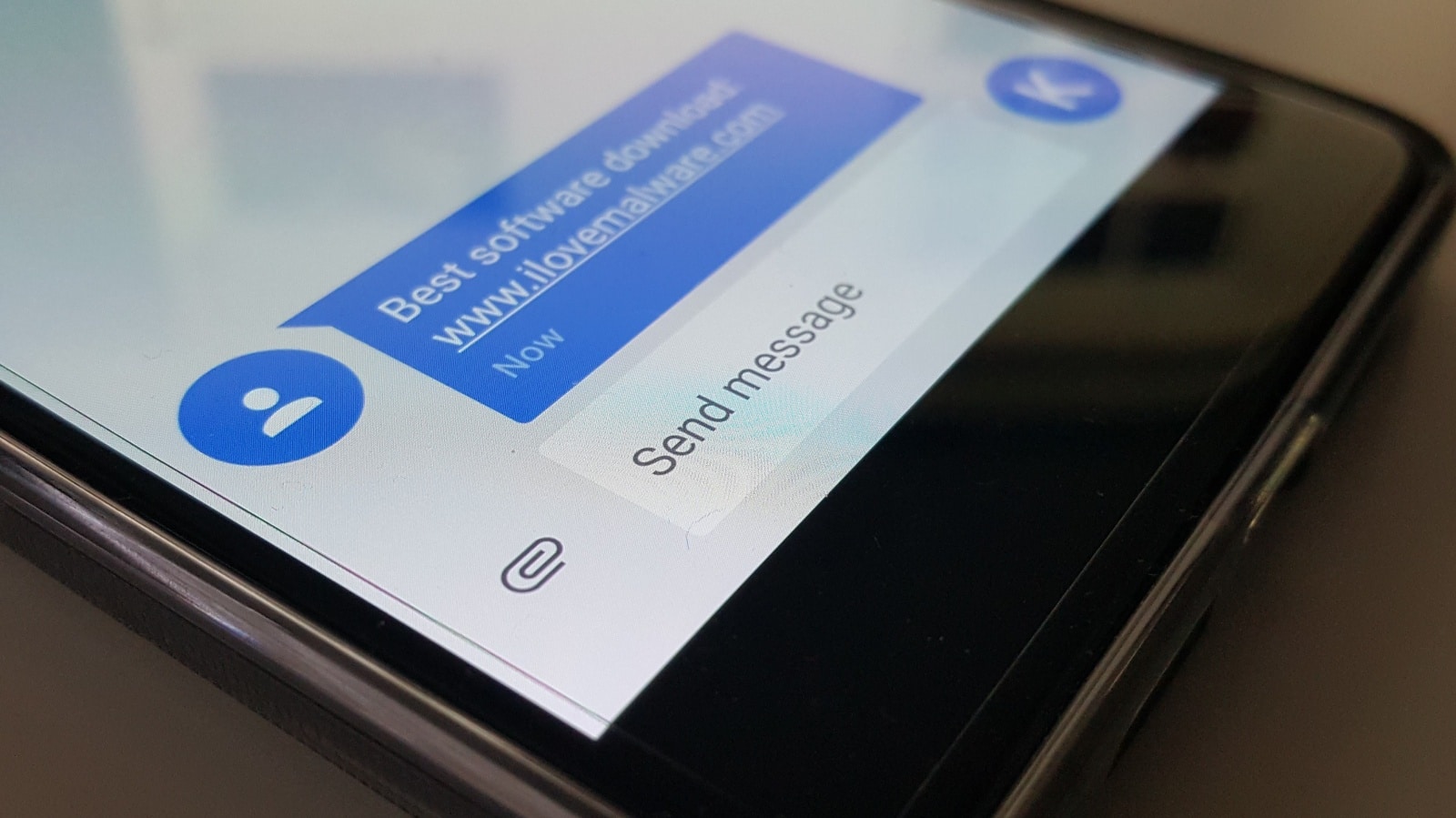 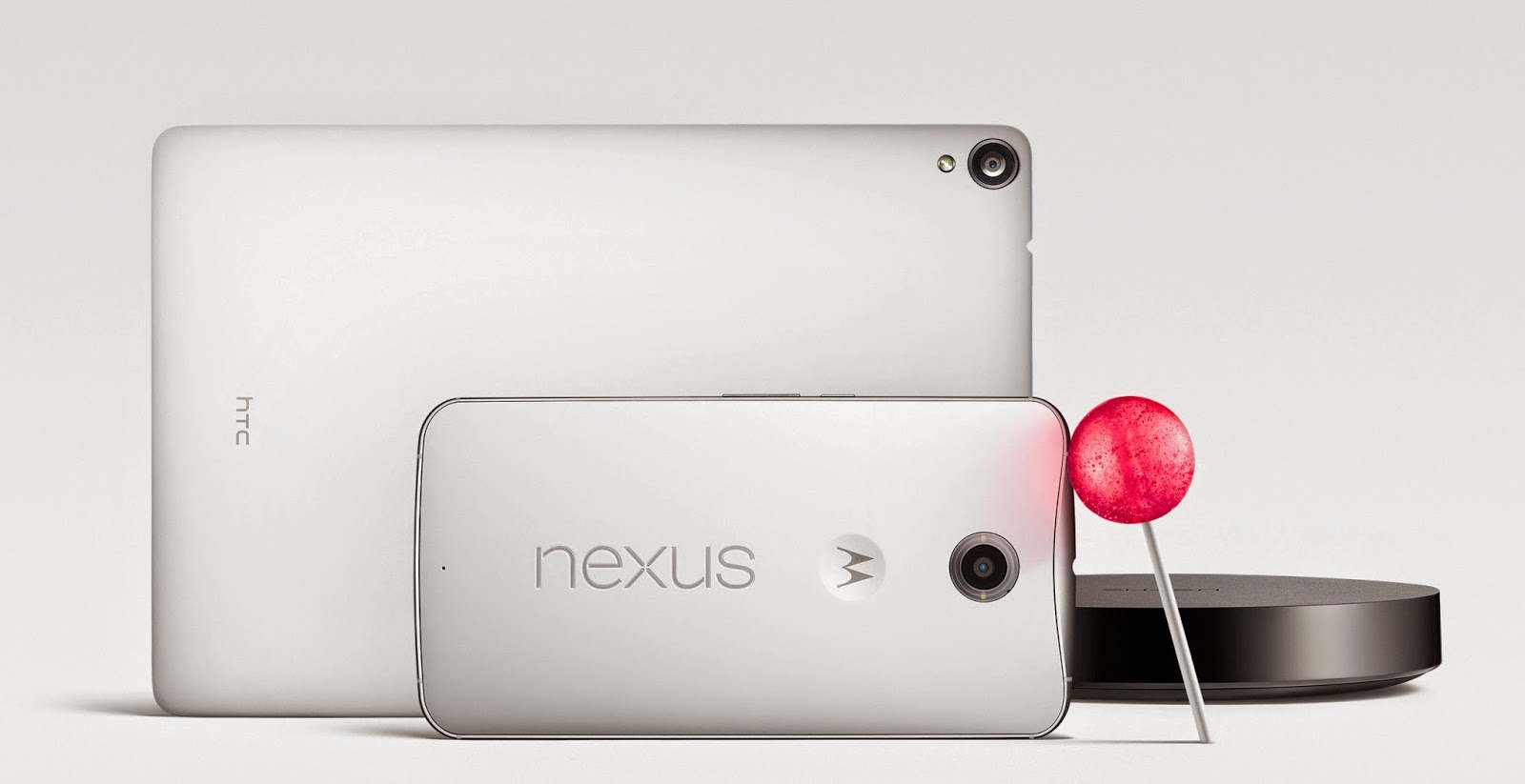 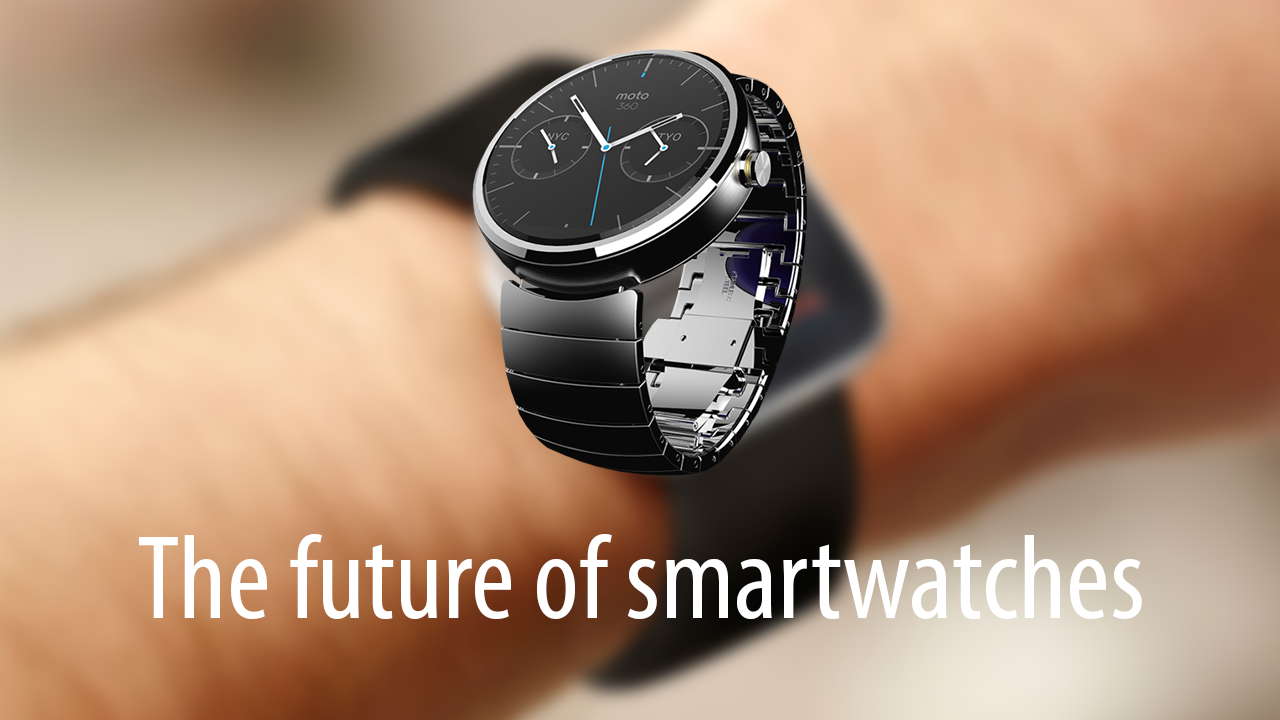 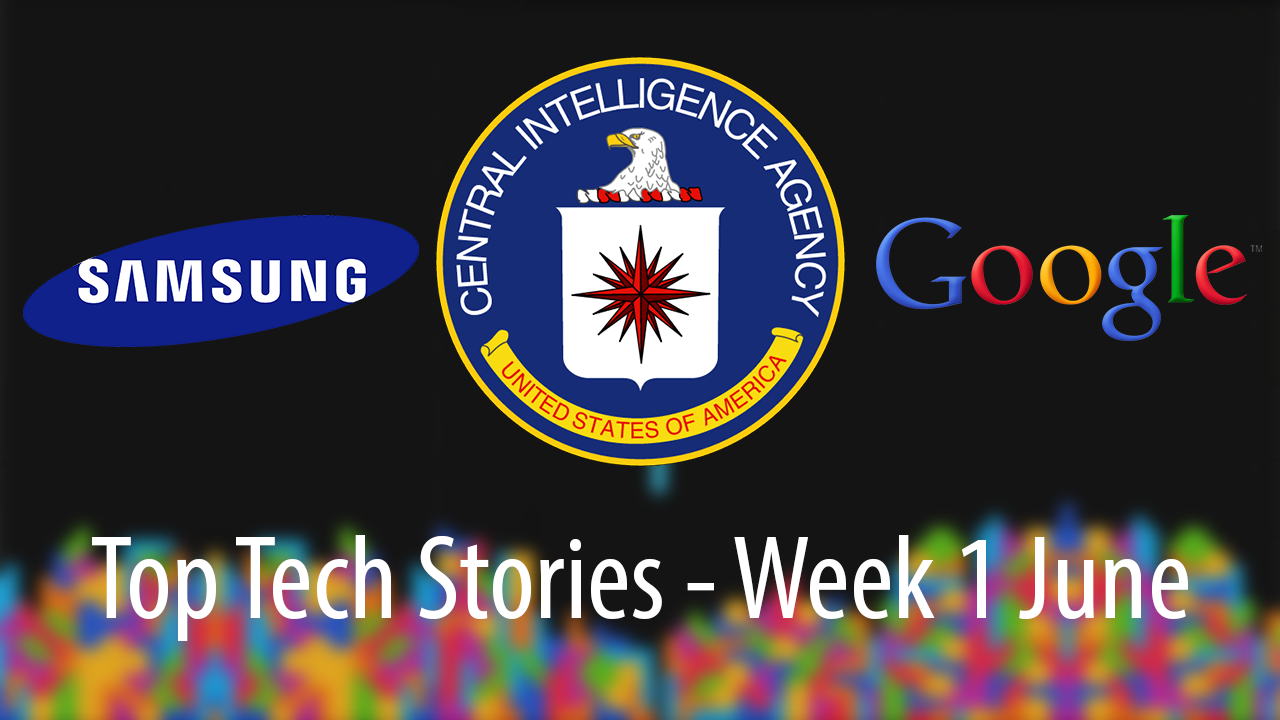 HTC confirms the Vive Mobile
Next