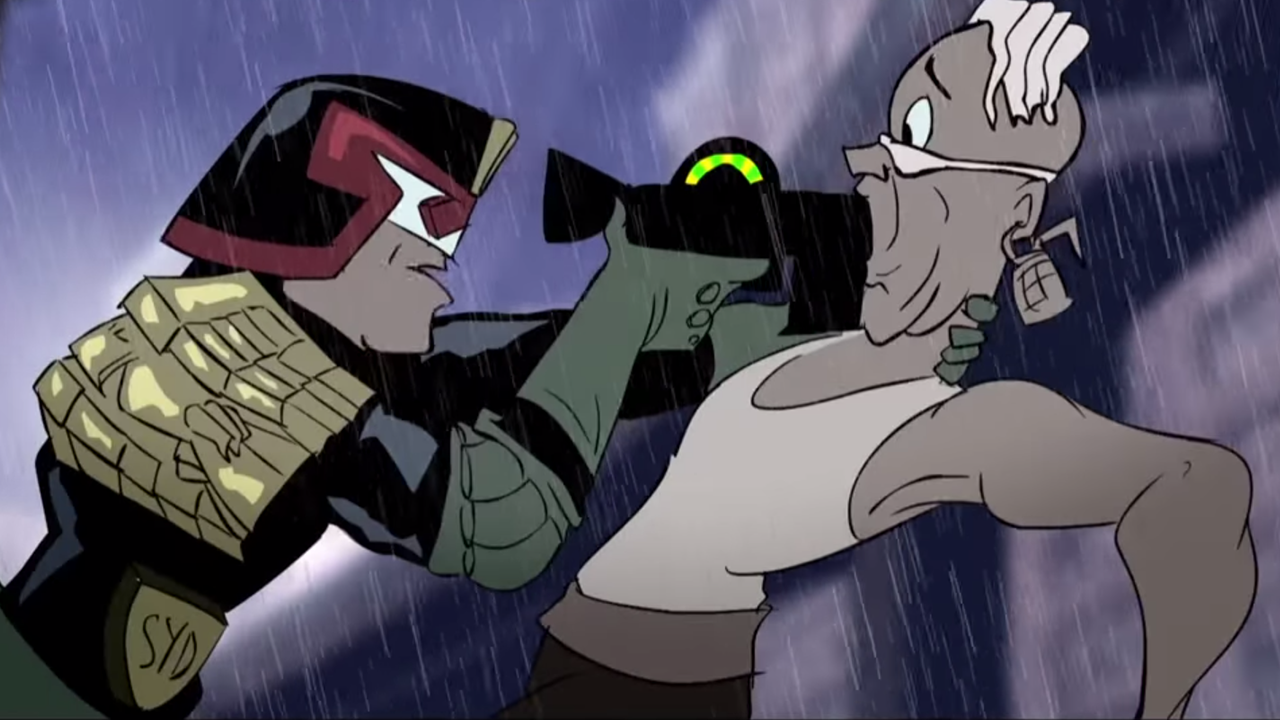 In 2012, Judge Dredd – a law enforcer from 2000’s comic book series, made it to the big screen again. Dredd originally had a movie in 1995 starring Sylvester Stallone. In 1995 Dredd was the most famous Judge but was convicted of a crime that his evil brother Rico had committed, and thus goes to great efforts to clear his name.

In the 2012 remake, Judge Dredd – played by Karl Urban; had to show around aspiring Judge Anderson. Although she failed her exams to be a Judge, her mutant background giving her the powers of telepathy made Control give her a second chance. During this day they were all called to investigate a series of murders at a mass block of flats, only to be locked in by some drug lords and hunted down by everyone in the building making it a fight for survival.

An executive producer of Dredd, Adi Shankar (Lone Survivor, A Walk Amongst The Tombstones and The Grey),  decided to produce a mini cartoon series as a sequel to the movie called ‘Judge Dredd: Superfiend’. The series got its name from the cartoon story ‘Superfiend’ where we see part of the origin of Judge Death.

The story is set around the years 2099 till 2136, and follows the origins of one of Dredd’s most fearsome and popular enemies, Judge Death. We see the tale of how Judge Sydney grows up from childhood and becomes the horrid demon known as Judge Death and the crimes that he would commit. It leads up to Death’s encounter with Judge Dredd.

The short series was created as a thank you to the fans of Judge Dredd and the Dredd movie and are available on YouTube or here. All six short episodes were released October 27th 2014.

Episode 5: In Death we Trust 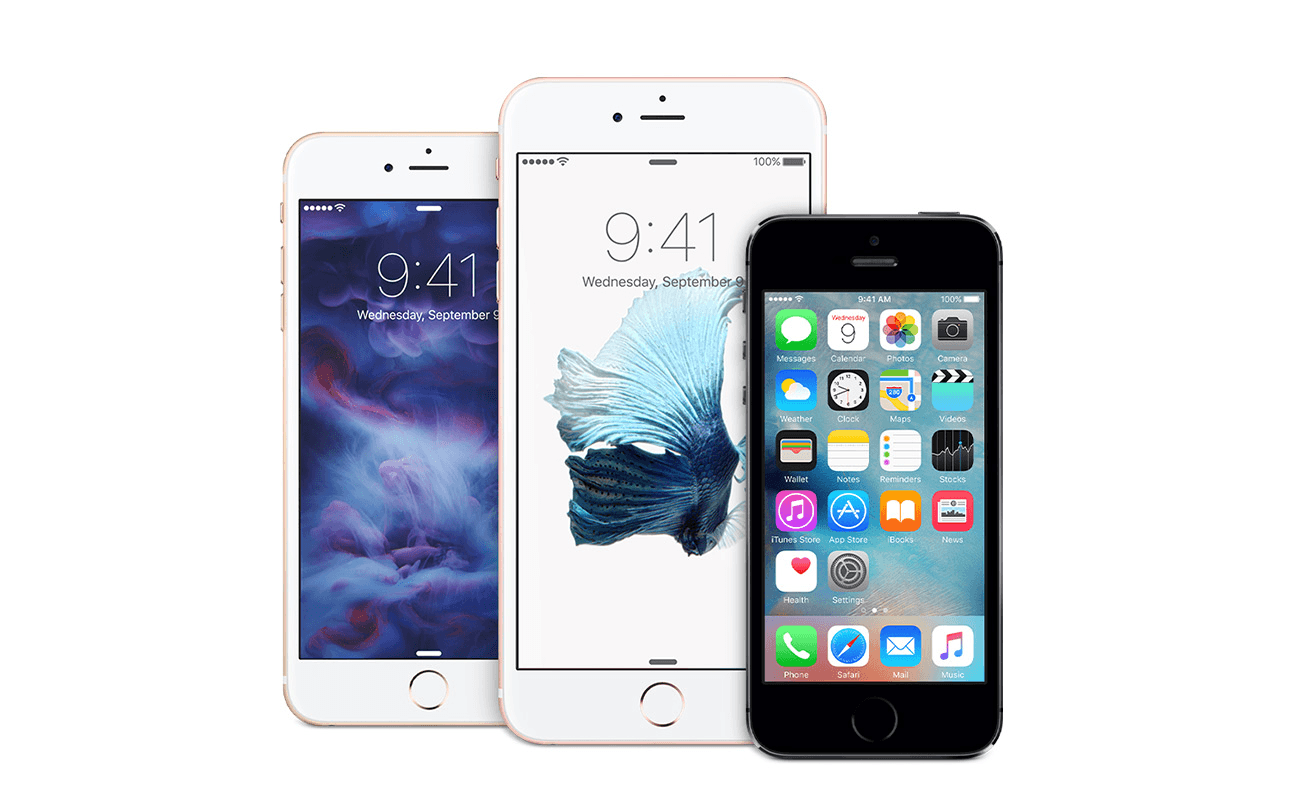 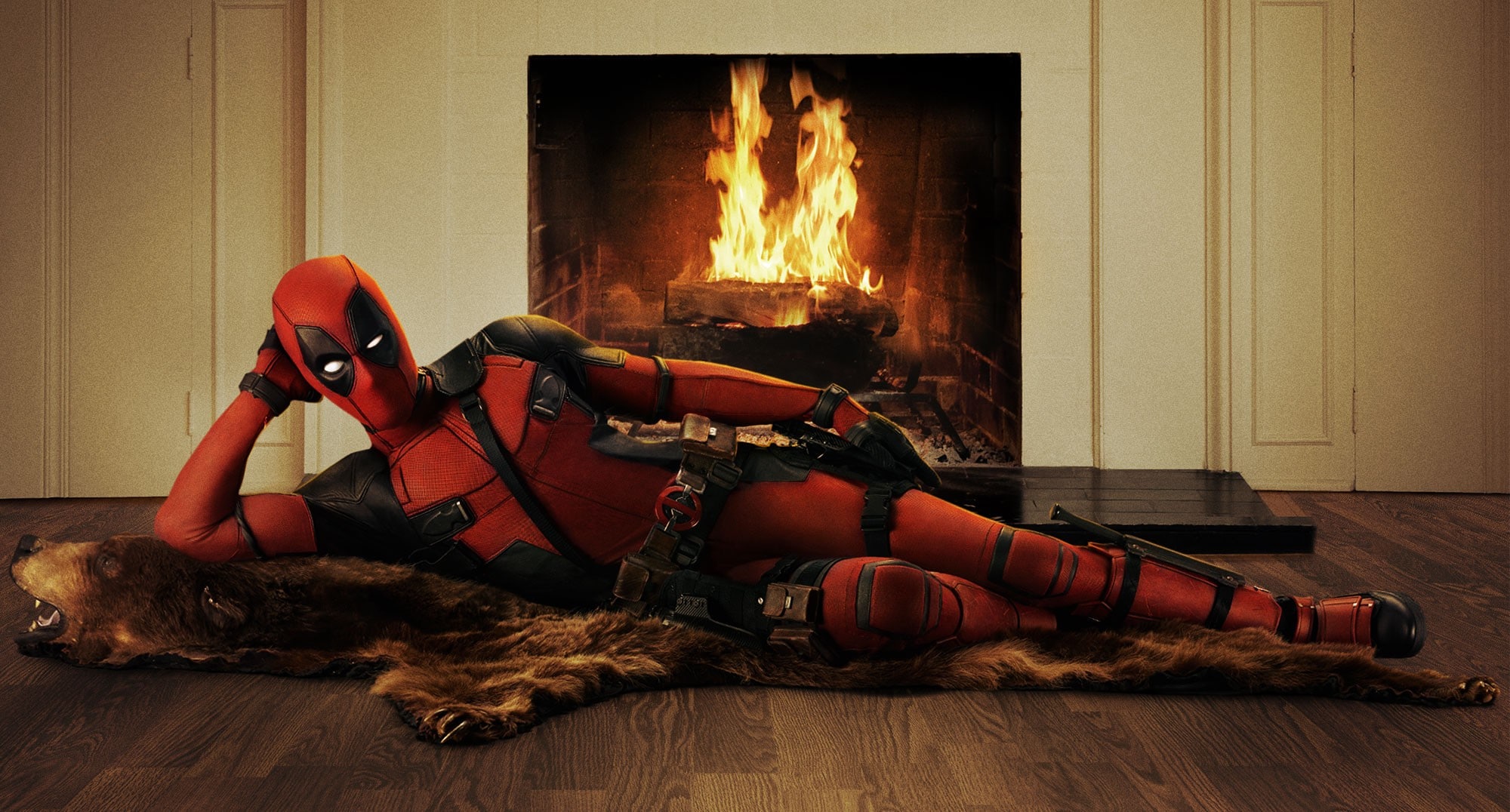 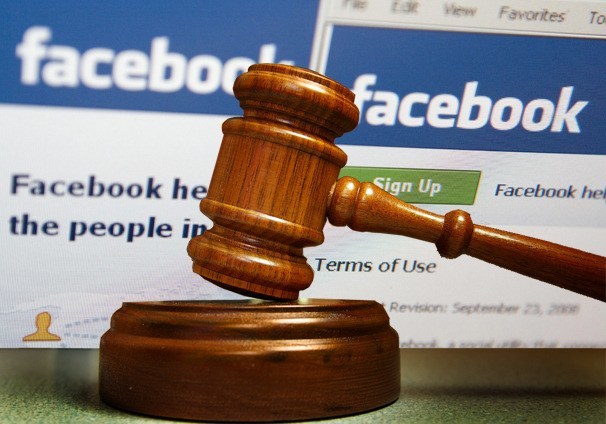 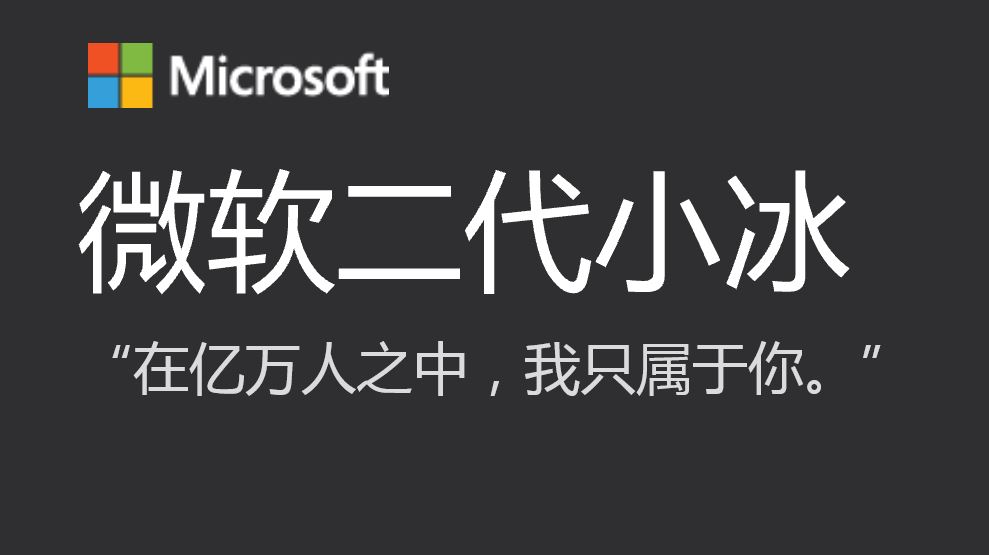 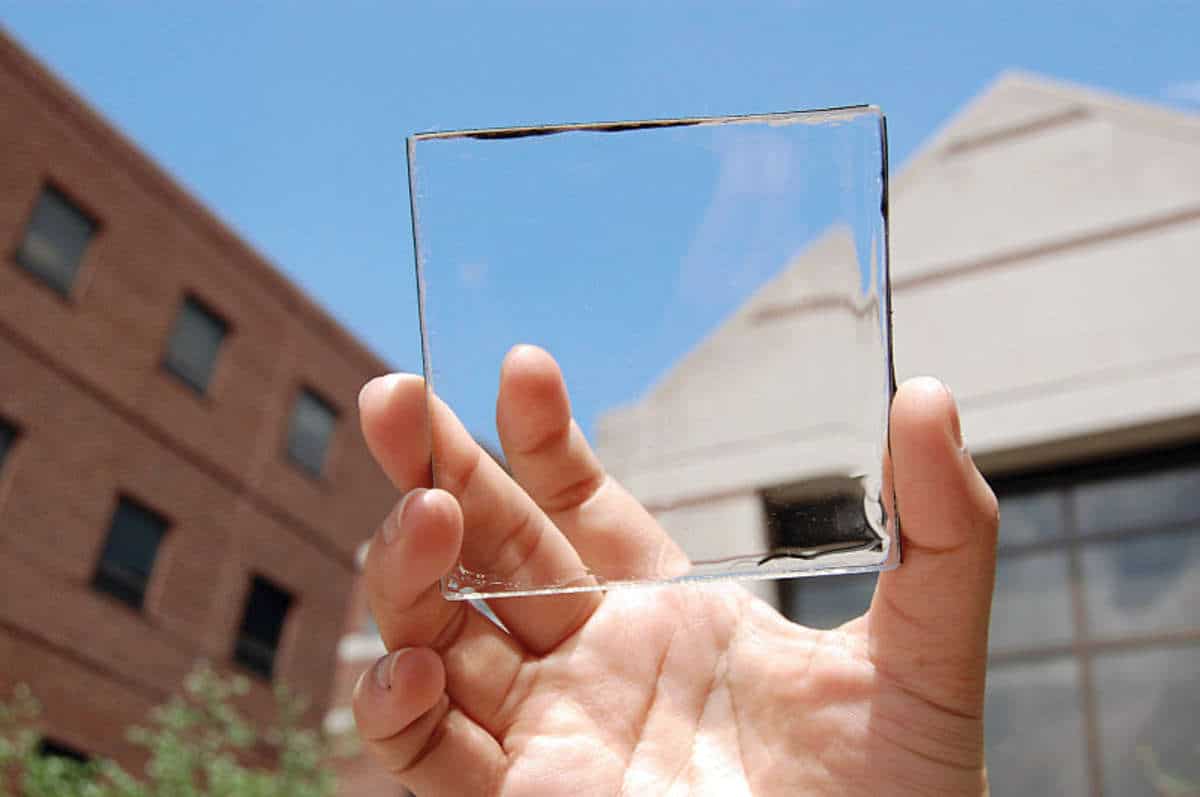