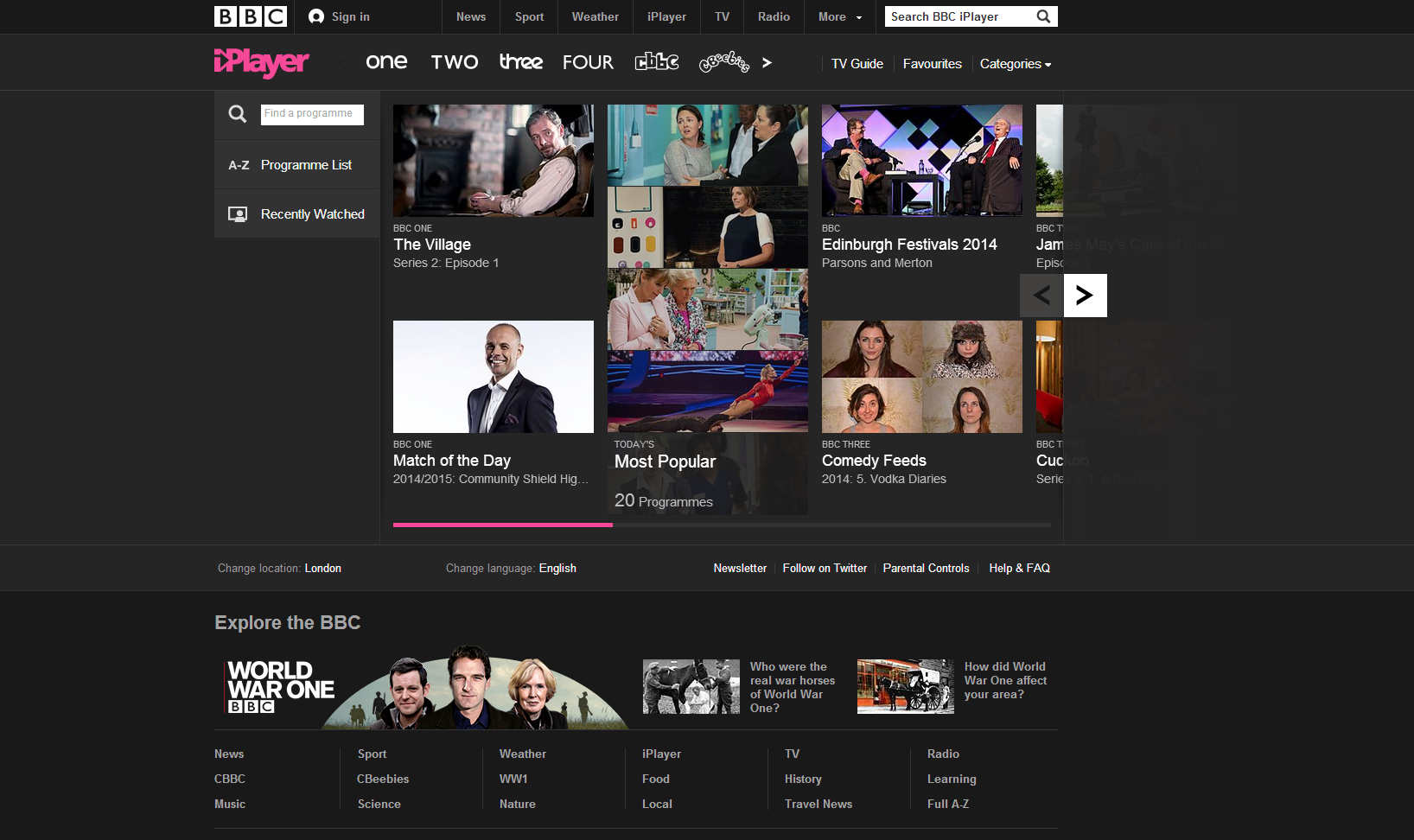 iPlayer is heading to your Xbox One soon

The BBC has officially confirmed that iPlayer is to be released for the Xbox One by the end of this year.

It was widely speculated that the BBC was working on a version of iPlayer for the Xbox One as it was the only console missing support for it.

In a Q & A blog post, Marcus Parnwell (Executive Product Manager for the BBC) said:

“Q. You said Xbox One was coming soon – any update there?

A. Yes. I am happy to announce that we’re aiming to launch new BBC iPlayer on Xbox One by the end of this year.”

BBC iPlayer is an online service that launched in 2008 that allows you to catch up on the BBC’s last week of television and radio.

BBC iPlayer saw a record three billion programme requests in 2013 – up 33 per cent on 2012, with 2.2bn requests for BBC TV shows and 800m BBC radio requests across all platforms. 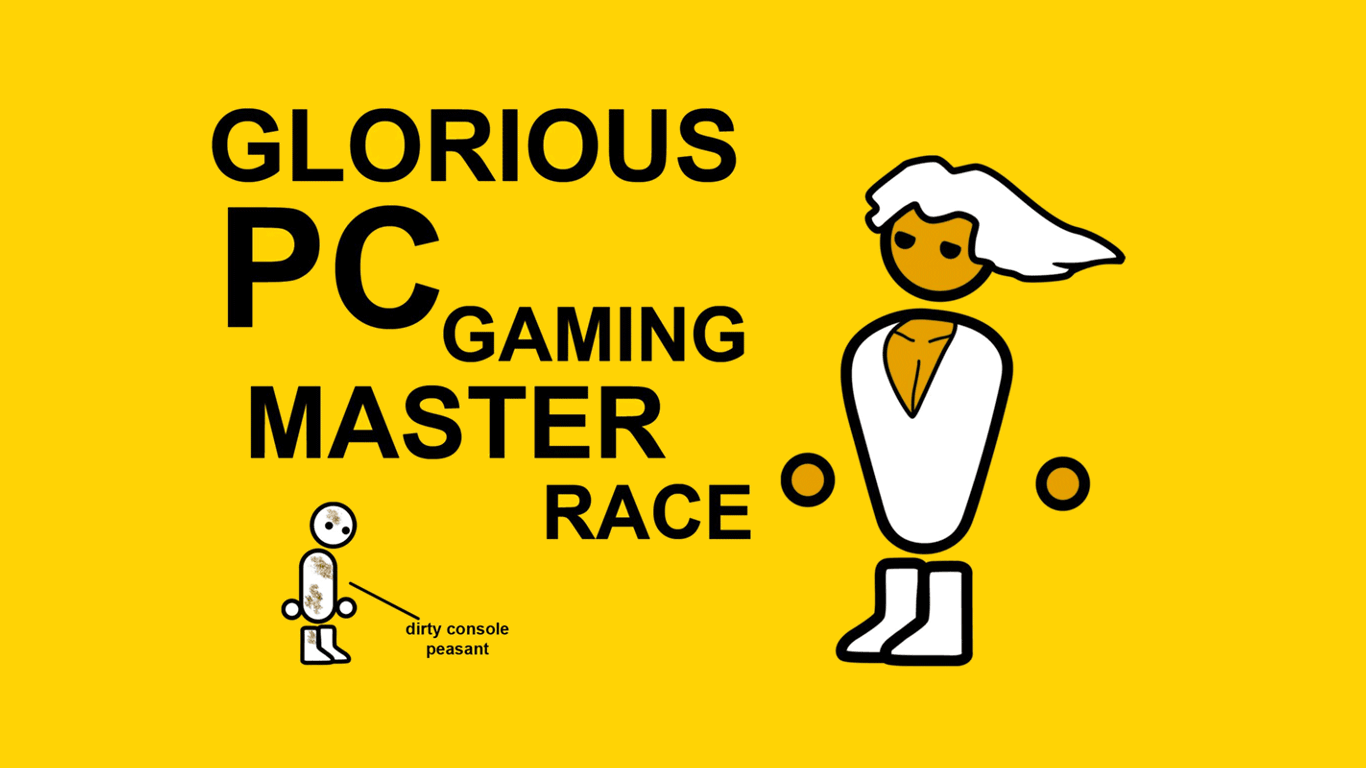 How to recover deleted files on your PC
Next