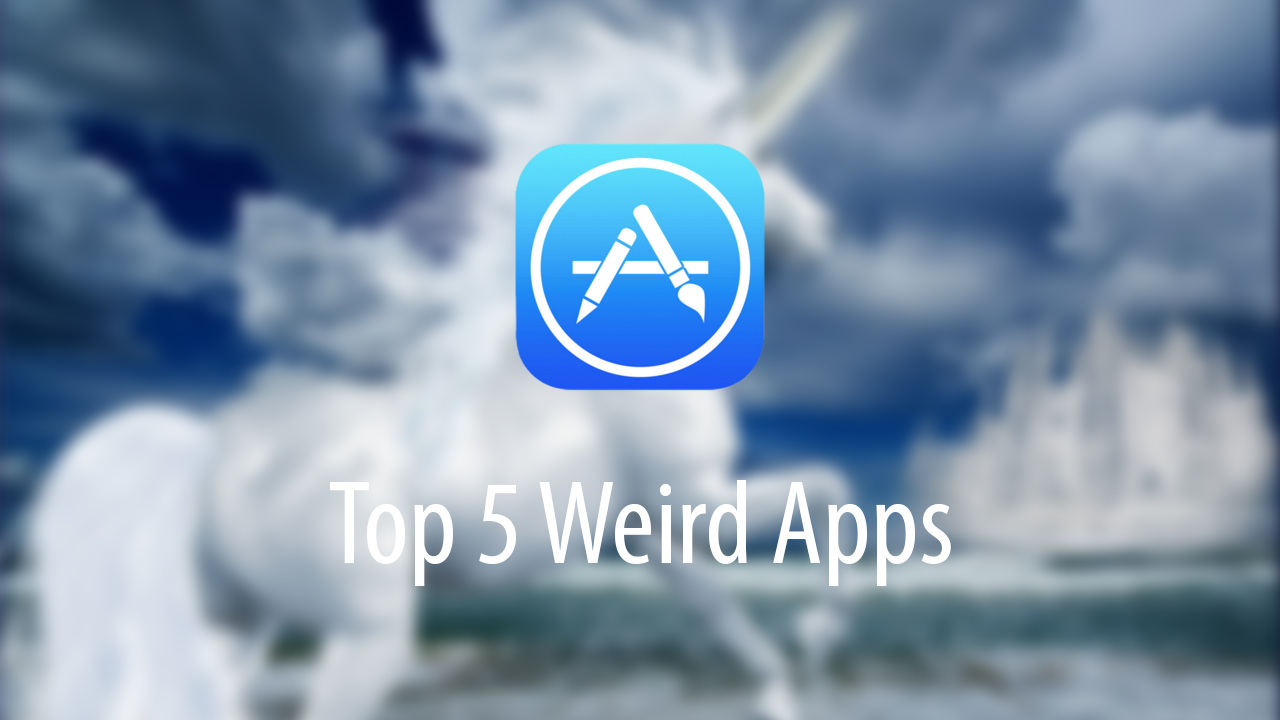 The weirdest apps you have never come across

In the 21st century many technological advances have been made. Such as the iPhone, iPad, Apple Mac, PS4 and Kanye West’s new line of clothes which consisted of a plain white t-shirt sold for $120.
All in all we have seen many advances within the app industry. Therefore here are the Top 5 Weird Apps which you probably have never heard of before.

To start off, we shall tell the tale of a robot unicorn. The robot unicorn, who is by far the most mighty majestic beast in all the universe decides to embark on a quest of hardship and torture….whilst happy techno tunes reside in the background. Ultimately this app entrances the player with scenes of mystic undergrounds, strange ice polar bears and obviously… a bad ass robotic unicorn.

Even though this may not come across as weird, personally I found it quite disturbing. Due to the fact that you are partaking in the experience of taking care of a virtual horse. Don’t get me wrong, Nintendogs was a massive hit with many gamers. I think.
But what seems off-putting about My Horse is the emotional connection you can develop with the horse, which is in a way quite sweet, but at the same time totally frickle frackled up. In conclusion My Horse may seem innocent on the outside, but when you delve deeper into the My Horse Universe you may uncover disturbing facts.

This app could be considered quite economically interesting. Taking into fact Russian president Pooting (AKA Putin) has decided to have Crimea all to himself, despite the whole world despising his actions he still went ahead and took it. Therefore some developers decided to make an app which lets you reduce Vladimir Putin to tears of remorse and pain. Whilst on the review section I found an interesting comment made by apple user ‘TSS hd’ he explains his frustration about how the app is not revolving around the idea of poo (in this context he means human fecal matter). He also complains how doing the ”same stupid thing over again making a old man cry!!!!”. Think i’ll leave it there.

Apart from the cringeworthy hybrid donk/banjo music whilst racing the old folk. OFK seems like a pretty weird app all around. First of all the controls were quite obscure, in the way that the steering wheel looked like handles off a mobility scooter, which would make sense. But also the amazing colour scheme of the app which looked like it was edited using WordArt. In conclusion OFK is an app you should try out if you’re into old people and stuff.

In this app you can really feel the creative juices being splashed out. Once you click on the app you are brought to a homepage, which consists of a picture of ‘DJ Big Willie’ I found this very calming as his glare looked at me straight in the eyes and reassured me I will be embraced by DJ Willie.

So once you have come face to face with the angel that is known by the name Dj Big Willie, there are 5 options you can choose in terms of exploring the app.
I would recommend clicking on the music tab which contains the majority of Dj Big Willies big hit records, personally my favourite is ‘Top  50 reggaeton’. You can then venture into the famous DJ’s up and coming events..although it seems to be lacking quite recently. The next tab is probably my favourite. The photos tab consists of various photos of Dj Big Willie & Friends, which I will include below. Another added feature is the cool reggaeton playlist keeps playing even after you exited the app, so it gives you the benefit of enjoying Big Willie’s ‘beatz’ and ‘soundz’ all day, all night.

All of these apps are essential in keeping the weirdness alive in the app-world.
Even though there may be robot unicorns, President Putins of Poossia, disturbing virtual horses, old people racing and Dj Big Willie’s ; we must remember one thing.

Kanye West is probably the coolest guy ever to step foot on planet Earth.

Make sure you enter our app giveaway to win apps like these. 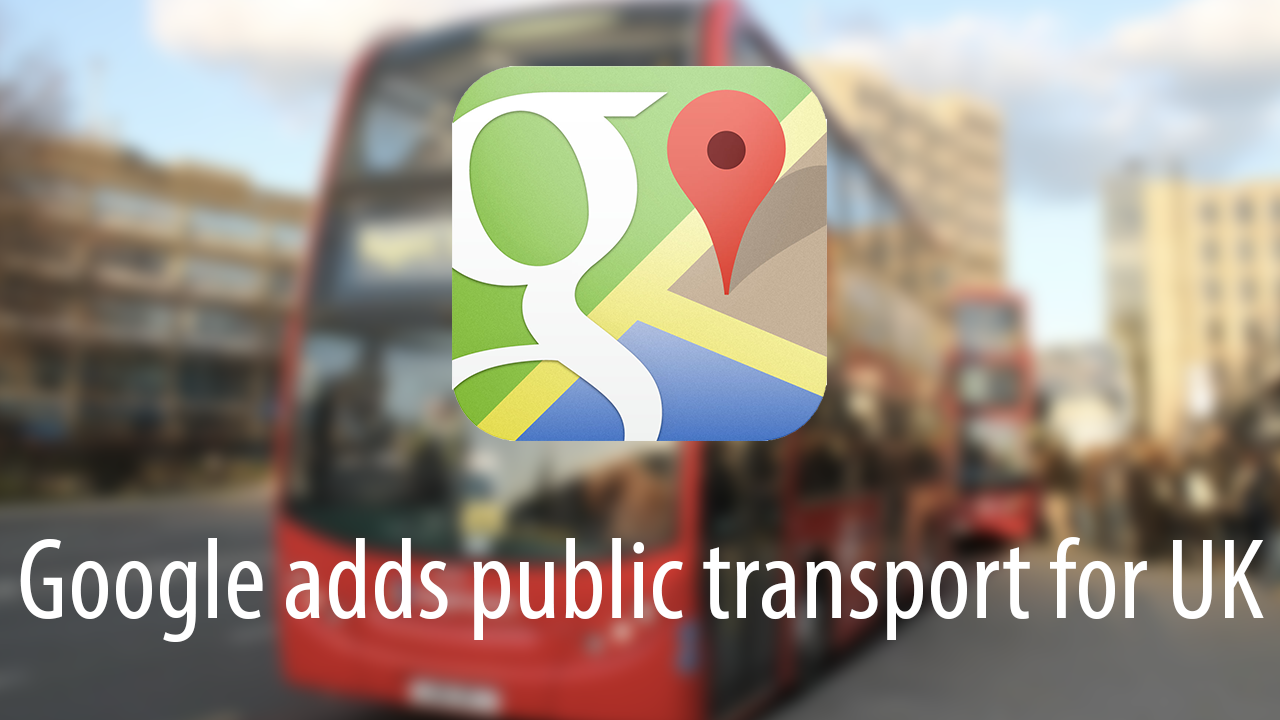 Is ‘Batman vs. Superman’ doomed?
Next